ACTORS vs. REAL PEOPLE: Which should you use? 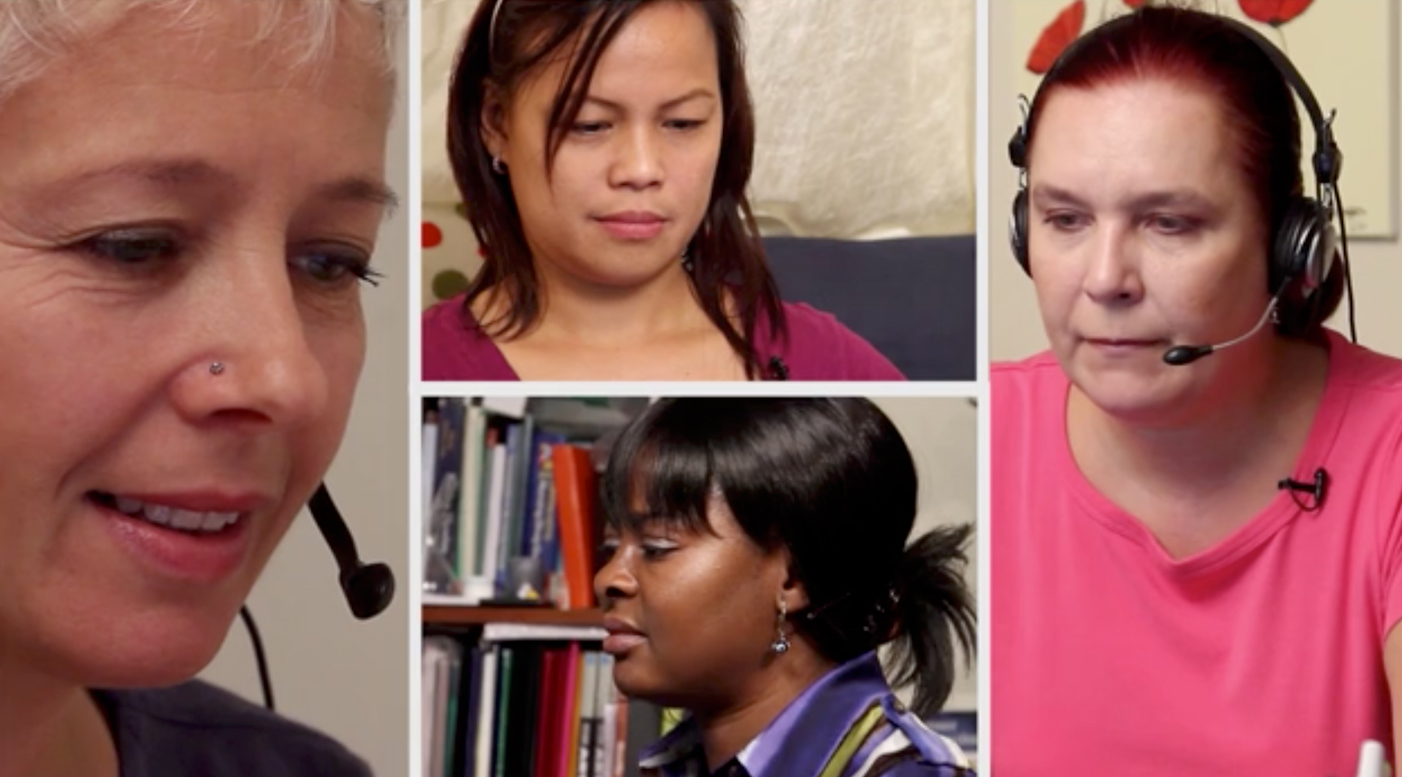 When creating a video for your organization, be it for fundraising, public awareness or advocacy, a question that often comes up is: should I use real people or actors?

BENEFITS TO WORKING WITH ACTORS

I’d like to first break this down into two categories: 1. Hiring an actor to be the organization’s spokesperson. 2. Using actors for on-camera roles.

1. Often organizations don’t hire a spokesperson because they think it will be too costly and that it is unnecessary, since the CEO, Executive Director or another staff member is “willing to do it”. But “willing” doesn’t necessarily mean “able”. Organizations need to be honest with themselves and not be driven by cost or ego. This will be the face of the organization and sometimes a professional spokesperson is the right choice.

2. Using actors for on-camera rolls can be costly, but there are some big benefits. The first being that actors can say exactly what you want them to say.  You can write a script that perfectly matches your organization’s vision and goals. Actors also come and go on your schedule. They don’t need to be convinced to participate and they have no say in the final product. You also don’t have to worry about privacy, which can be a big deal when you’re dealing with medical or legal subject matter. 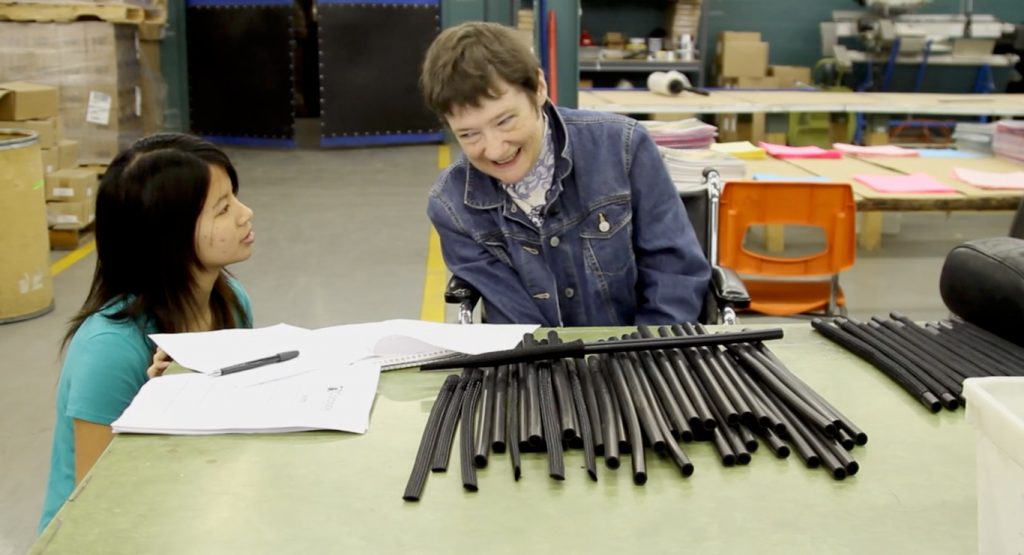 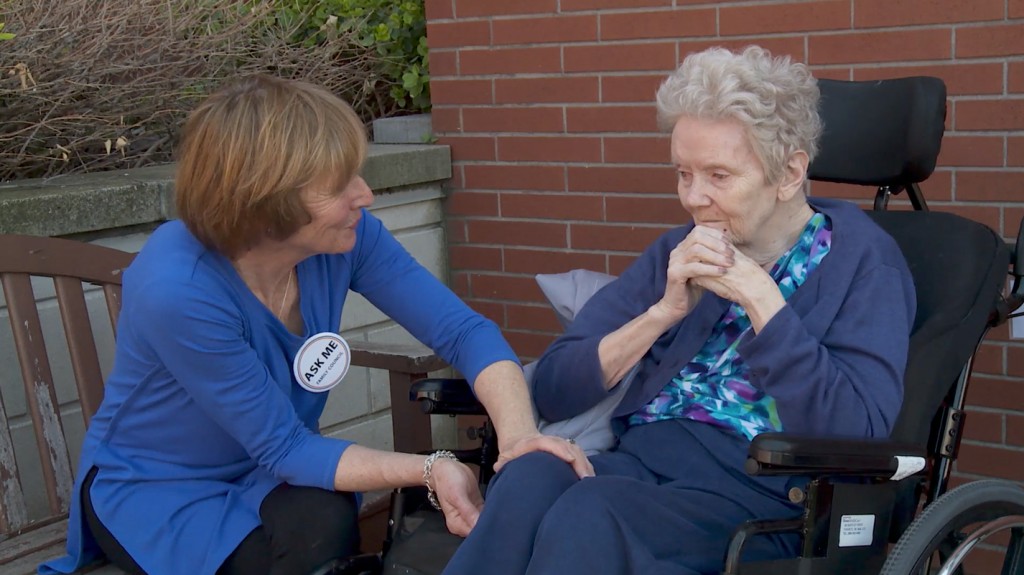 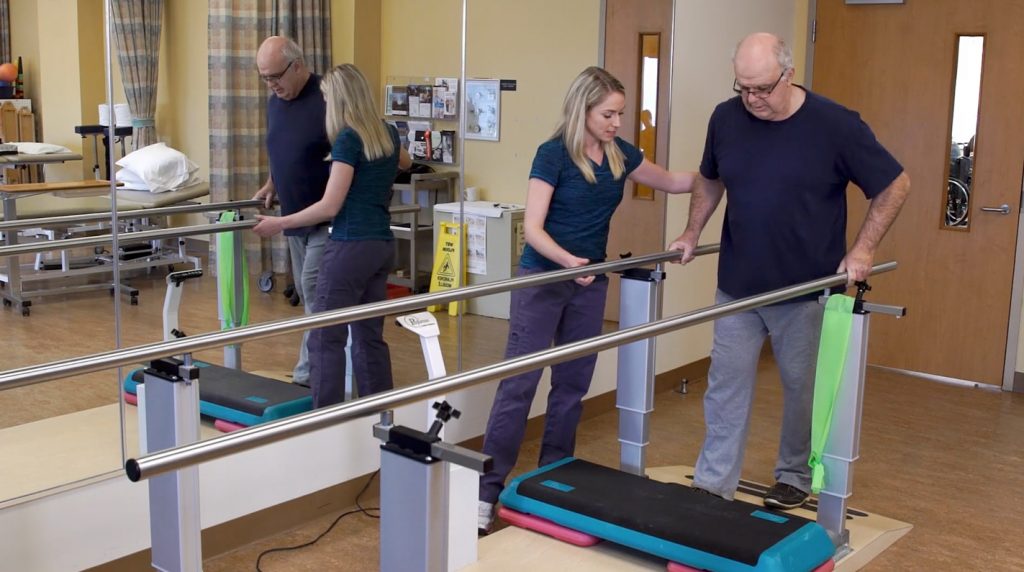 BENEFITS TO WORKING WITH REAL PEOPLE

Most of the work I do for non-profit organizations consists of filming real-people in real situations. There can be challenges (as listed above) but there also some real benefits. Here are three of the primary benefits.

1. Authenticity. First and foremost, real-people are not scripted. You can’t control what they say, but what they do say is authentic. It’s their honest opinion, often straight from the heart. There can be anger, tears and laughter – often in the same interview. It can be messy and disjointed, but it’s honest. It’s their thoughts in their own words. It gives them a credibility that is very difficult to script. In the corporate world, commercials will often say “Real people. Not Actors”. They do this to provide authenticity to their pitch. It’s one thing for a company to say their product is the best, it’s another when real people say it.

2. Cost. This can be a minor or major factor depending on your budget. Actors cost money, unionized actors cost more money, as do casting directors, rehearsal spaces and script writers. Real people often cost nothing, or are paid a small honourarium as a thank you for their participation.

3. Going in a direction you didn’t expect. It’s easy to become myopic when creating a fundraising, public awareness or promotional video as you already know the message you want to get across. Actors will only say what you tell them to say, and though this is efficient, you can sometimes lose that magic turn of phrase that only someone speaking from the heart will say.

In a video I did a few years ago for a disability organization, I interviewed a young woman with cerebral palsy. Though she had great difficulty speaking, when I asked her about the need for government funded training programs she said “Give me a chance… Don’t take it away from me.”

It was the most powerful quote in the video and something we could never have scripted.

In the end, there’s no perfect choice on whether to use Actors or Real People. It comes down to your approach. If you have a specific message and time is a factor, actors are a fantastic way to tell your story. But if you have the time, and don’t mind relying on a little bit of luck, real people can provide a level of authenticity and credibility that is difficult to match. 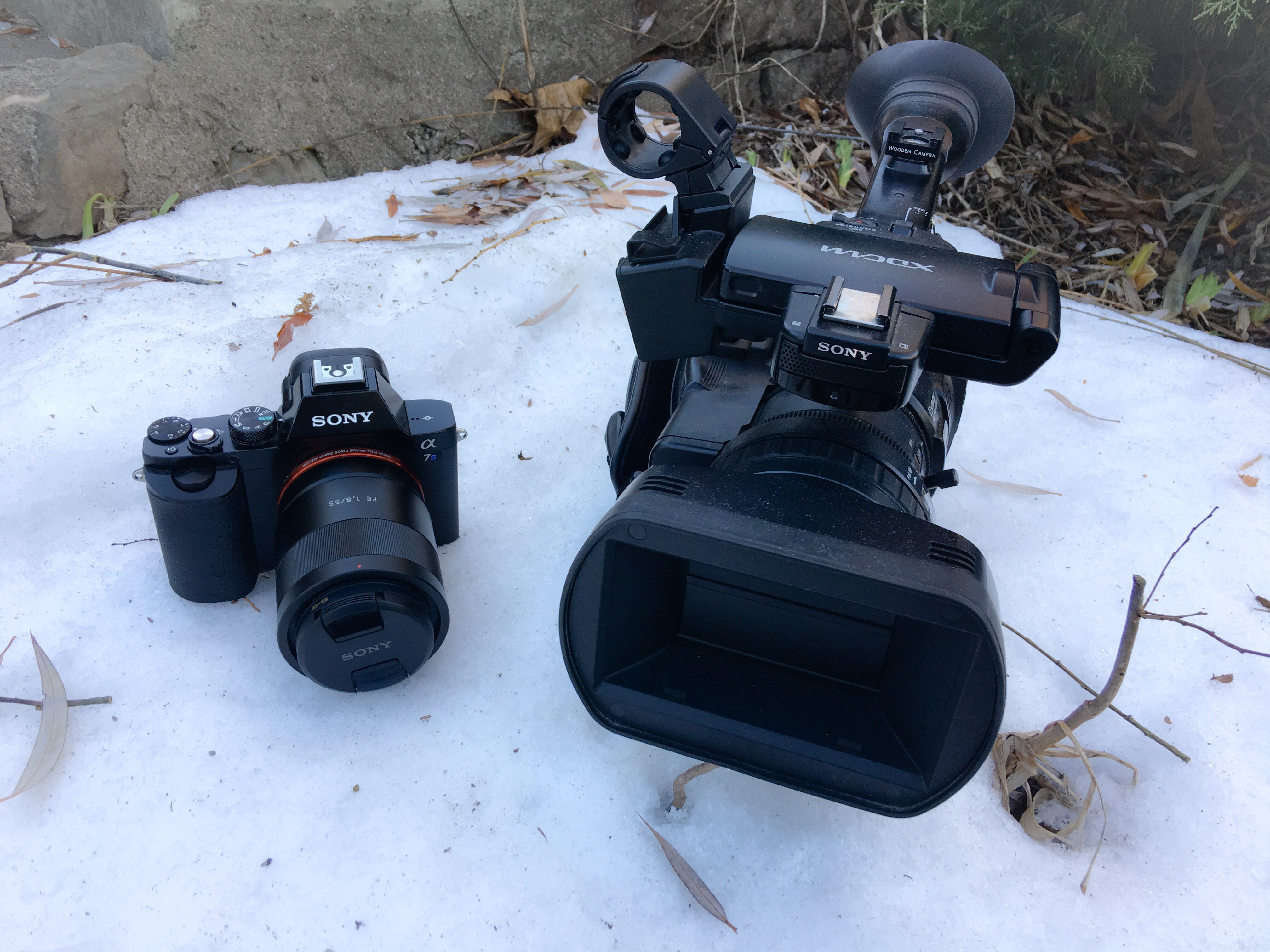 Today was the coldest day of winter so far in Toronto  a brisk -15 with... 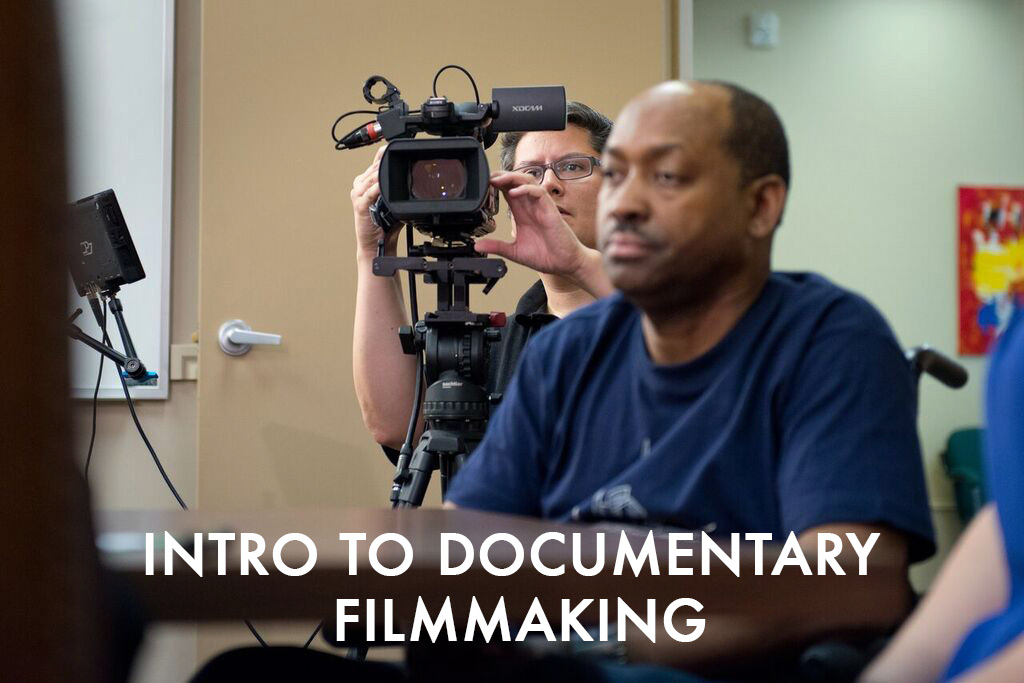 I'm pleased to announce my Intro to Documentary Filmmaking Workshop. It will be held February...

Thank you, Sathish! It was a wonderful experience

Though our goal is always to provide the highest l

The "Improv Your Writing" team In association with

Had an opportunity to check out the Museum of Cont

Had this #greenscreen shoot a few months ago and i

Who knew that I would still be doing remote video

Very exciting. My short story "Perfect Shot: The A

Happy New Year! Wishing everyone a safe and prospe

If this year has taught our industry anything, it'

This has been a long time in the making. Writer Ne

In a pandemic, safety always comes first. But that